Want to support the work of this site? Click here to donate. PayPal.Me

Words to the Wise

“We can make our plans,
but the Lord determines our steps.”–Proverbs 16:9 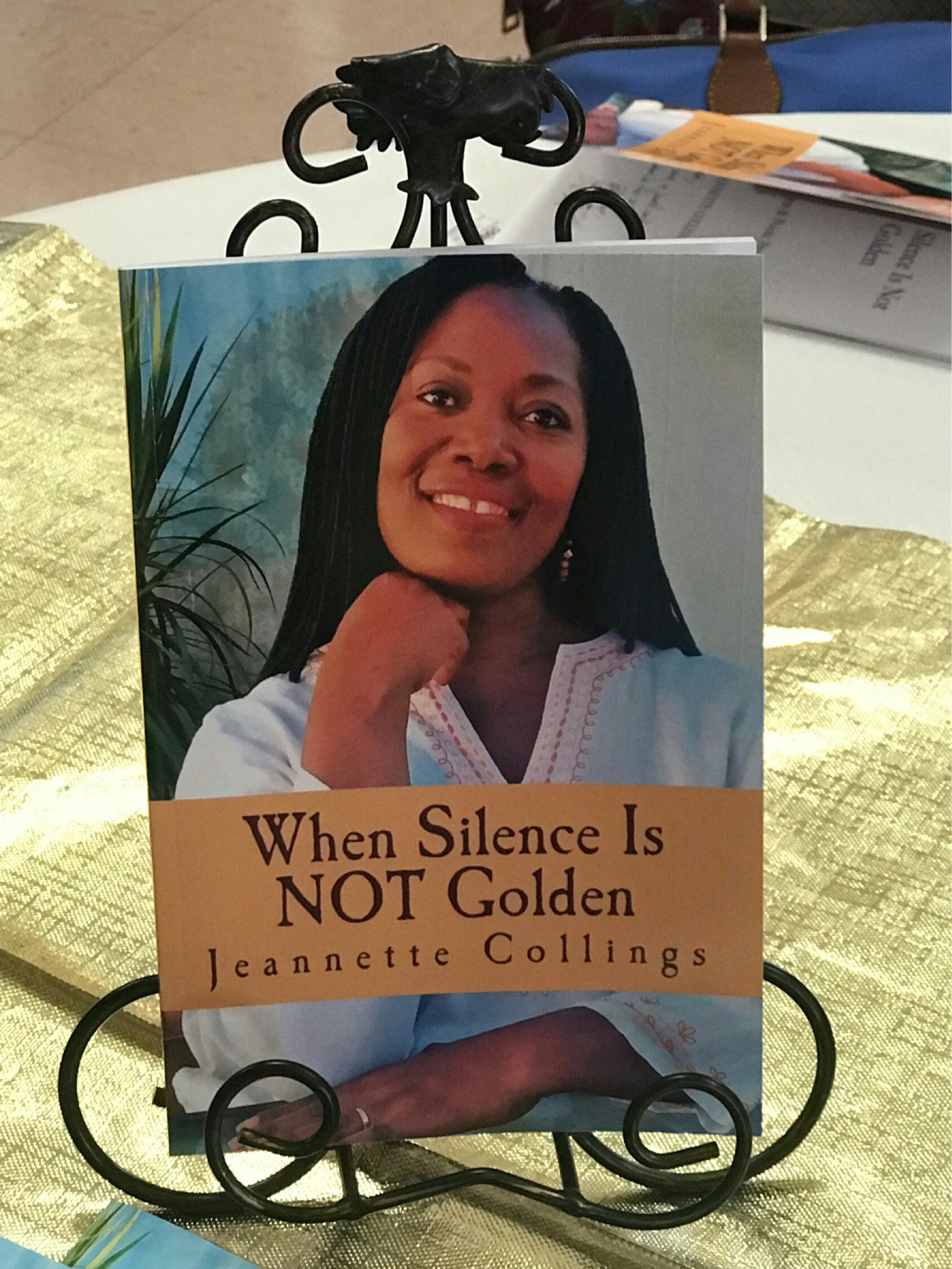 When Silence Is NOT Golden is a selection of poems and poetic prose that touches on a variety of subjects, including the identity of God and the closeness of Jesus Christ. It questions the self and its responses to things happening in and around it. And it challenges and inspires readers to examine their choices of yesterday and today and to make positive decisions for a better tomorrow. Get an autographed copy mailed directly to you.

It was a new month and a new beginning in my life, and I had a new attitude about something that I once was afraid of. I got up on a Monday and attended a job fair at the a certain hotel in Manhattan. I had read about it in the help wanted section of the Sunday paper earlier that morning and decided to take my chances at finding a job.

Carrying my briefcase and folder which contained approximately 35 copies of my résumé, I approached the guy sitting at a table near the entrance to the ballroom where the job fair was being held. He told me I had to pay five dollars to get in. I said, “You’re lucky I brought money with me.” The ad didn’t say anything about any fee, so it was by chance that I happened to have money on me.

Reluctantly, I took a ten-dollar bill out of my pocket book and gave it to the guy at the table. He gave me back five one-dollar bills and I entered the fair with great anticipation of what, only God knew, was in store for me.

To my surprise, there weren’t that many companies there; and of those that were there, nine out of ten of them were looking for sales representatives. Ironically, that’s the very thing (sales work) that I wanted to avoid so much, but I realized that I had just paid five dollars to get into the job fair. And I was going to get my money’s worth, even if it wasn’t what I expected.

So, I went to virtually every table there was, dropping off résumés and filling out applications. It didn’t take me too long to circle the whole room, and there was still plenty of time left before the job fair was to be over. It had started at 9 a.m., and I had gotten there at 1:30 p.m. and had circled the room by 2:45 p.m. The fair was set to be over by 4 p.m.

I set out to leave, feeling a bit disappointed. There was a different guy standing at the door who asked me if I would be coming back. I said that I wasn’t sure. He asked if he could stamp my hand, just in case. I said “sure”. So he took a rubber stamp and stamped the word “FAIR” on my hand so that, if I was to come back, they would know I had already paid.

So I left the ballroom and walked down the hallway of the second floor in the hotel and stopped at a long end of the balcony which overlooked the lobby. I stood there looking down at the people below, contemplating where I should go next. What would be my next move?

I am a wife, mother, homeschooler, educator, writer, singer-songwriter...God, people, and nature lover...eclectic. I am passionate about communication and the author of A Wellspring of Thought and When Silence Is Not Golden. Do you want to write a book or need help with a writing project? Let me be your writing coach to help you get your thoughts and ideas into writing or refine and polish your work with my excellent written communication skills. Check out my writing services at: www.awellspringofthought.com/writing-services. View all posts by A Wellspring of Thought

This site uses Akismet to reduce spam. Learn how your comment data is processed.